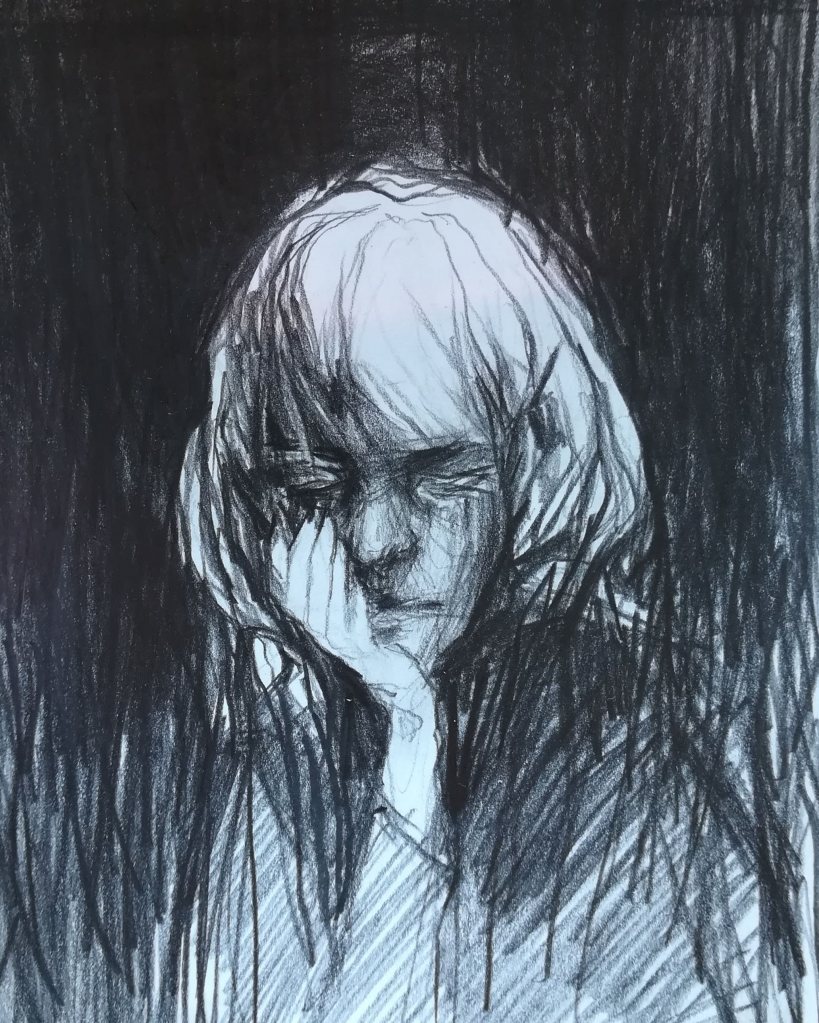 There’s a great phrase used in poker called, ‘shifting gears’. It refers to how you should play depending on what the table is doing. It requires you to be aware of your environment as well as what you’re holding and what you’re trying to do. As I’ve become more experienced in using magic, both practically and for self-development, I’ve realised that being able to shift gears is one of the most important skills for a magician.

When you’re starting out, it can be frustrating to be told that the more experienced you get the less importance you will place on how it works. It’s nonetheless true in my experience. But whilst we’re sitting in our virtual living room, let’s just play with this a little bit and see where we get to.

It may help for me to give you some background on my own journey, much like when you learn about a new idea in psychology we first learn the history of the psychologist – so let me give you a thumbnail sketch.

I was born in Northern England in the seventies, both my parents are working class as well as members of a strange end of the world cult. I got kicked out at 17 but still ‘believed’ a lot of what they said for a couple of years before studying psychology and having my personal existential moment of nausea. I dabbled with Crowley, meditation, Chaos Magic and Ouija – had some ‘weird’ experiences but was able to rationalise it with the psychological model.

This was useful for me at the time as it helped me ‘get over’ a number of hang ups about the invisible and enable me to explore the occult. Instead of thinking that the devil would eat my soul if I even thought about tarot. I was able to take the advice of a psychology lecturer and view them as tools of self analysis. I still do, if I’m doing things like shadow work.

The Information Model or Enchanting the Material World with Computers

Then I stumbled upon Ramsey Dukes and his book Words Made Flesh. In this groundbreaking book from 1986, the ex-Etonian mathematics teacher sets out Simulation Theory and re-enchants materialism via something called Johnstone’s Paradox:

I couldn’t stop thinking about this. It turned over and over in my mind. What would it mean if we were sentient code? What would that experience be? So I began an Austin Osman Spare inspired experiment. If I lived ‘as if’ in a simulation, then what would I expect to see? I would see glitches and bugs. Just like when a character on GTA or Minecraft accidentally puts their hand through a wall, I would be able to see glitches. That’s when I had the most powerful dream experience of my life. A dream image bled from my subconscious into the real world.

What did it mean?

Recognising that I needed some kind of philosophy I found myself being drawn to Taoism, but this was strictly of the practical variety and focused more on Anarchism than spirits.

But the door it left open for me was the mysticism of the Tao. A formulation of divinity based on the material, everything is connected and to quote Alan Watts – consciousness comes from somewhere, “look at the rocks”.

And then a funny thing begins to happen, you start to see the whole, all of these things that we used to designate as separate ‘things’ become ‘connected things’. Everything becomes the Tao. So I started talking to her. Rocks, trees, lakes, the wind. I went out hiking on my own up the steep hills of the peak district during a gale. I had an argument with the wind as it tried to work against me, and then I submitted to the wind and found it wanted to take me in a different direction.  It made the steep climb so much easier, I began laughing. I’d also opened the door to a different way of seeing the world.

The only thing that made sense at this point was the spirit model.

One Of my favourite Hine quotes is this:

“If you use only one magical model, sooner or later, the universe will present you with something that won’t fit your parameters.”

This is the meaning of the Tower tarot card. If we are overly focused on the material, then the invisible will come and lightning strikes your head. So too, it’s important to be able to shift gears, to not be overly wedded to any particular explanation of magic. This is the trickster’s art of cunning and the lesson of the trickster is always the same. Look for me and you won’t find me. Ignore me and I’ll slap you in the face.

The phrase ‘shifting gears’ in poker is normally joined with the phrase ‘when the game is fast play slow, when the game is slow, play fast’, or in other words, keep your fucking eyes open and don’t let reality get the better of you.