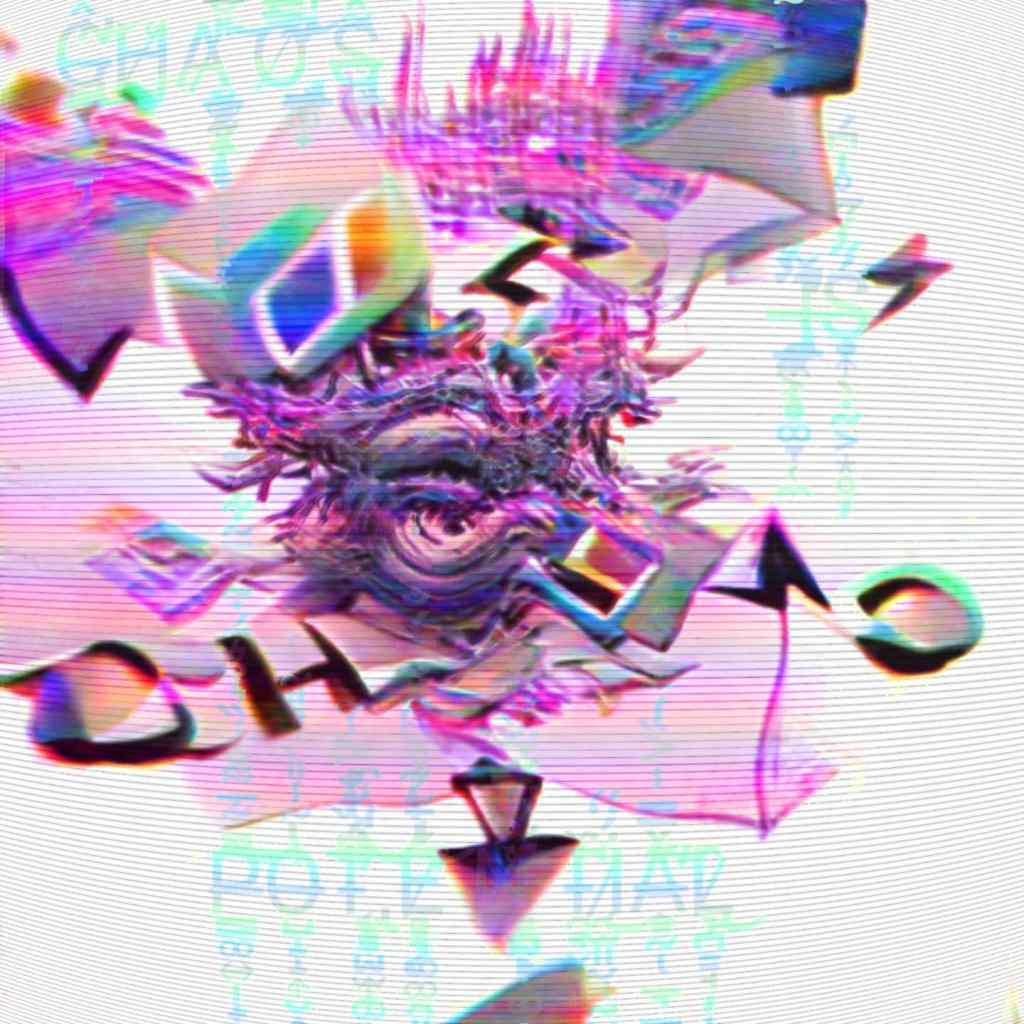 Four figures, seated back-to-back, within a magic circle. The Seal of Solomon protects them, as do chalices of holy water; the Magician – immaculate in three piece suit and goatee- speaks words of command, banishing demons and the angel of death.

It’s a story.  Or rather, it’s a film.  The Devil Rides Out, in fact, in case you didn’t recognise it.  Filled with symbols taken from the covers of second hand paperbacks on black magic.  Dennis Wheatley knew the score.  You tell a story, a really really good story, and the world changes a little bit.

I should probably, in the interests of consent, explain that I’m currently occupying  certain processing centres in your brain as you decode the string of small drawings, parse the information through the cultural context of primary school and beyond, and allow your ideological space to define your response.  Gosh, did you notice how long that sentence was?  Or did you give up on it?  You can stop reading at any time you like, you know.

But it’s true.  I’m here in your head.  How many people do you let in every day?

While I’m in here, let’s have a word about magic.  It’s why you let me in, after all.

See, if you hadn’t caught my meaning so far, magic for me has always been about the stories, how we re-write our reality and live out the words.  And it works, it works so well.

Only last year I wrote a long prose poem about fires on the hillside – within a week I was living out my words on what became a remarkably significant night.  I think we can collectively agree on some version of all these premises, but words (of power or otherwise) aren’t the only way that we can achieve this.  I’m going to explore a few of these.

Many of you will be familiar with the work of the great sigilists, like Spare – you can read the background to all this in many places and I don’t intend to rehash all that here.  I’m more interested in the odd intersections between occult practise and modernity.  Technology, movies, music – these are  the greatest acts of magic in the last hundred and twenty years, rewriting the cortexes of generations.

Story time – the great film-maker Emeric Pressburger used to travel in Hungary, showing films to small farming communities.  The simple movie shows of the early twentieth century, a train arriving, a flower, people at a garden party, a smiling woman.  Pressburger talks to the farmers after the show – “Did you think the woman was pretty?”

And they hadn’t seen any woman.  They described patterns of light and shade, but no faces, no stories – they hadn’t processed the lantern show as anything analogous to humanity. It seems that, in 1900, not all brains could process 2D visual narrative.  We had to evolve to share that instinct until now, when each of us has a whole grammar installed in us from birth, a media script that we are scarcely aware of, a set of codes that allow us to process the 2D reality we immerse ourselves in constantly.

To start with, I cast around the ruins of my memory and find a name: Anger.  Oh, I won’t do him justice here, in just a few words, that’s going to be up to you to do.  And I’m not going to apologise or lionise their behaviour; instinctively, I think that, to underplay it rather, that we wouldn’t have got on well, and you can read all about that as well.

Kenneth Anger is famous for his connection to Crowley, to Cameron (the original Red Witch!  Go and read about her too, magical history tries to diminish her).  You can watch Inauguration of the Pleasure Dome on YouTube quite easily; it’s all goddess symbolism and beautiful imagery against stark void backgrounds.  Oddly (or not, I mean you’ve surely go to know me a little whilst I’ve been in your cortex) that’s not what I want to think about; I want to think about Hollywood Babylon, the work of a magician rewriting the reality of the real pleasuredome, LA itself and the magical realms of Mulholland Drive.

Hollywood Babylon is notorious; a collection of dark and sometimes horrifying scandals from the golden age.  Murder and orgiastic sexuality, the sting of cocaine dawns – oh, it’s all here.  It defined a view of the silent era on publication in the early 1970s.  Anger was an insider, the ultimate whistleblower.  He knew the stories and finally cashing in on them made his fortune.

Except it’s all lies.

Anger made up the vast majority of Hollywood Babylon.  A magician born, he re-wrote history with the Will of making himself infamous and powerful, with secrets that were utterly untrue, yet were told with such conviction and presentation (sumptuously illustrated with raised starlet eyebrows everywhere) that they overwrote reality.  And Anger was famous again, and successful, and everyone knew that Hollywood stars lived the lives we hoped and feared that they did.

Anger changed the world, changed the perception of countless lives, until the concept of truth was irrelevant.  This from a man who understood magic, invocation, the drama of ritual and the power of sacrifice; oh, dear Kenneth knew exactly what he was doing.

What can we learn from this?

Well, if I use bullet points:

It will seem as though I’m making valid conclusions that you’ll largely accept without noticing the degree to which you have.  So:

∙Story has huge power over us

∙Image has huge power over us

∙If you raise your eyebrow in precisely the right way at the right time and tell people that REDACTED was a satanist, it effectively becomes true

And that’s just the start.

Things to Make and Do: A Few Practical Suggestions

Change the way you look for one photo.  Include your favourite sigil.  Don’t be pained, no matter how sad you are – you are creating a Star which will grab the eye.  But shape it to your Will.  No sense in putting all that makeup on without a definite purpose in mind.  Wear the sigil, but remember, you ARE the sigil now, or at least, a part of you is.  And that part will rampage like Godzilla in a tiara.

Stick a hashtag that’s irrelevant on it.  Tag a dead person, if you like.  I’m not your mum.

Mess with the colours; you’re generating a hyper-reality here.  For that one flashbulb Frankenstein moment, you’re being a new self, one that will exist for you outside your normal world and start messing stuff up by existing within servers and image processing centres world wide.

Choose the form as wisely as you’d choose the demon that you invoke; this is, after all, precisely what you’re doing.  Summoning yourself, with a transdimensional spirit filter in place.

Record it somewhere separately and keep journal notes.  You can post those later too; meta is our superpower.  Watch the like counts.  Share and subscribe to the new flesh.  Note coincidences, callbacks, oddness in the comments section. Look at names and follow randomers – make your profile open if you dare (mine’s not, but it acts as a magic circle, containing my digital homunculi and keeping the textbot-elementals outside for now.

Try it.  And get in touch here and tell us what happened to you and who you found.

Look What You Made Me Do (or how I never met Taylor Swift and don’t need to, but it’d be nice)