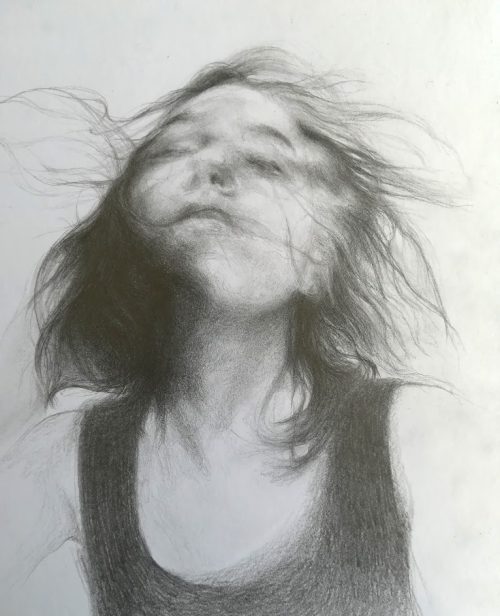 Stillness and the Will of the Magician

Much of what I write will be based upon several foundational elements. The first of these elements I will address is the nature of silence in action as it relates to will. Anything I write is not perfectly grounded. True knowledge can never be communicated explicitly, but I hope to provide an impression that may serve others.

There is often a certain type of person who is drawn to esoteric topics. Typically, individuals with a preoccupation with power, or obsessive-compulsive behaviors will in particular be fond of subjects that revolve around one’s power and standing in the universe. The rituals and empowerment become action, and the phrase “as above so below” is oft overlooked.

To address my first point: it is not “as above so below, during ritual” or “as above so below during the hour of mercury on the day of Saturn, provided I remember to put on my ritual garb.” It is “as above so below” and that which is above will not stop. The universe is constantly in motion, pushing further along with each new impulse.

As we grow older in years, it becomes sink or swim, and in particular for the magician. When you are young, it is relatively easy to control the factors of your life. As you age, you have more forces acting upon you, particularly forces beyond your control. People can increase in pathological behaviors because they are applying the control they learned young to the factors they face when they are older. The grip becomes tighter and reality slips away.

Action becomes bound up in a maniac, desperate grasp for control. “I will power through this so I can have money for retirement,” or “I will make myself call and pay this bill today.” Many actions we do not wish to do become tied in with a feeling of defense or offense, manifesting in both speech and behavior. And often, magic does not work well for these individuals, or perhaps as well as it could. While in ritual they may achieve a period of silence and receptivity, that silence is not allowed to penetrate their reality. They grasp fervently at deadlines, structure, organization. There is anxiety and fear motivating their impulses.

In my very humble opinion, speaking as far as the scope of my practice will permit me to, one of the most important steps a magician can take is silencing these neurotic voices.

The lantern of wisdom can not shine when the sun of the intellect glares brightly, or in the fires of wrath, or the blinding of fear. It is only in a cultivated stillness that subtle impulses make themselves known to us. The voice of God, and of ourselves, is light as a feather. You will not see the glint of crystal in a hoarder’s den.

In the world of magic, a firm grasp held too long will destroy your results.

Stilling the rushing waters of intellect and emotion is very difficult business indeed. When you approach matters such as money, (or any other attribute the western world has convinced us is of the highest value – a thing which if we obtain, we ourselves will have value) it becomes even more difficult. The vast majority of people will speak ill of “low” forms of magic such as these, saying they will fail, that you will have to pay a price. The fact of the matter is, these are very simple forms of magic. Where it becomes complicated is in regards to the practitioner’s beliefs, both conscious, subconscious and cultural. There is the art of “forgetting” and a reliable aspect of forgetting is quite simply not caring. The person who does not care for money or glory is the person who will float with the most ease to the top. This is not to say that others cannot, or will not. I put emphasis on with ease. And in a life of ease, does one still wish for the trappings of power and glory? Or do these desires take on a different form?

To grasp, clutch, pinpoint, organize, schedule and otherwise attempt to maintain a firm intellectual grip on action itself will thwart the impulse behind the original desire. And as with all things, a firm grip can be useful as a tool. It is learning to use these elements as yet another tool that will propel your projects and prosperity further along.

The importance of meditation and cultivating a place of inner silence cannot be overstated. Is that not why many individuals wish to see success with their rituals? More money so bills are not so worrisome, more love so the loneliness is less crushing, more power so no one can hurt you. And yet, within all of these lies a nugget of truth, and that truth is already within you.

Your cup cannot runneth over in sweetness if it’s full of poison. Before you can fill your cup with anything sweet, you must empty the cup (your mind) of all fretful and fearful poisons, so that when it does run over, it will be closer to the original impulse than if your mind and its contents had interfered.

To put it in plainer terms: garbage in, garbage out. If your cup is full of shit, what runs over will be at least in part sewage.

It is a process, and stillness is hard to find, and still harder to maintain. The initial products will be diluted to some degree. With continuous practice, it becomes easier to put forth and ride waves of clearer impulses. What matters is the practice. With that in mind, there is all manner of meditative practices, or methods of stillness you can utilize. The activities where time does not exist, and you are not fixated so much as suspended in nothingness, points to where and what that stillness is. The stillness cannot be grasped, but it can be located. Ideally, you will reach a point where that sanctuary is as fixed as the night sky, and can be accessed with no other tools than your own desire for it.

For the vast majority of us, stillness is something that requires much concentration, dialogue, and interaction to create a mental environment that is incompatible with the fervor of the mind.