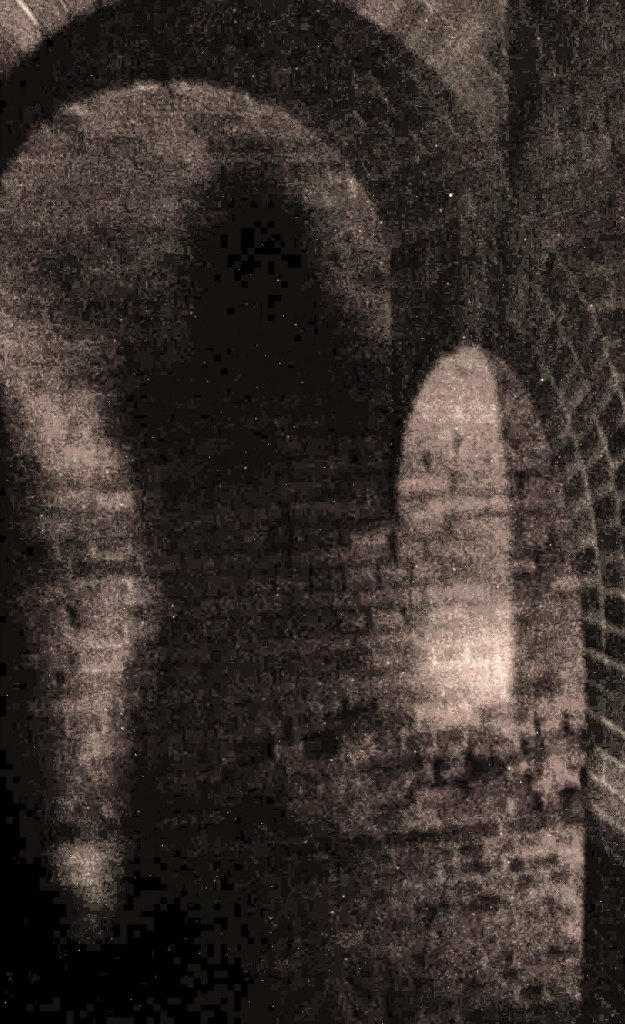 Dantalion is said to have a mysterious appearance and can change faces with the greatest of ease.

What to expect in this series:

Dantalion is the 71st spirit of the Goetia, and is a strong and mighty duke commanding 36 legions of certified infernal bad-asses. How many legions do you have? …NOT fucking 36!

This glorious mother fucker had their* debut in The Book of the Office of Spirits where their graciously is mentioned as “The Emperor of ALL Hellish Spirits” …Did you catch that shit? Because I sure did. Hell is theirs yo, and to conjure any spirit you gotta do it through my big homie Tantavalerion: with his name meaning “Of Immeasurable Power“.

Rightfully so, this royal ass kicker can appear in the likeness of anyone, show the thoughts of anyone, and manipulate anyone’s mind – at any time.

Dantalion is an Abrahamic demonization of the god Tantalus. The Dantalion/Lucifer relationship certainly mirrors that of Tantalus and Prometheus. The case can easily be made that Prometheus and ole’ Lucifer are in fact the same entity – but that’s another story.

Make sure you respect their authority, which I initially did not, and they literally set me on fire, laughing with all ten thousand of his faces. If Dantalion is not on your fucking SQUAD, they should be. If not, that’s a mistake fool, and you NEED to rectify that shit right now.

*Tantavalerion – (also spelled Cantivalerion in The Book of the Offices of Spirits example found in the Book of Oberon).

*Since Dantalion is often portrayed with multiple faces or shifting faces, the plural pronoun is used here.