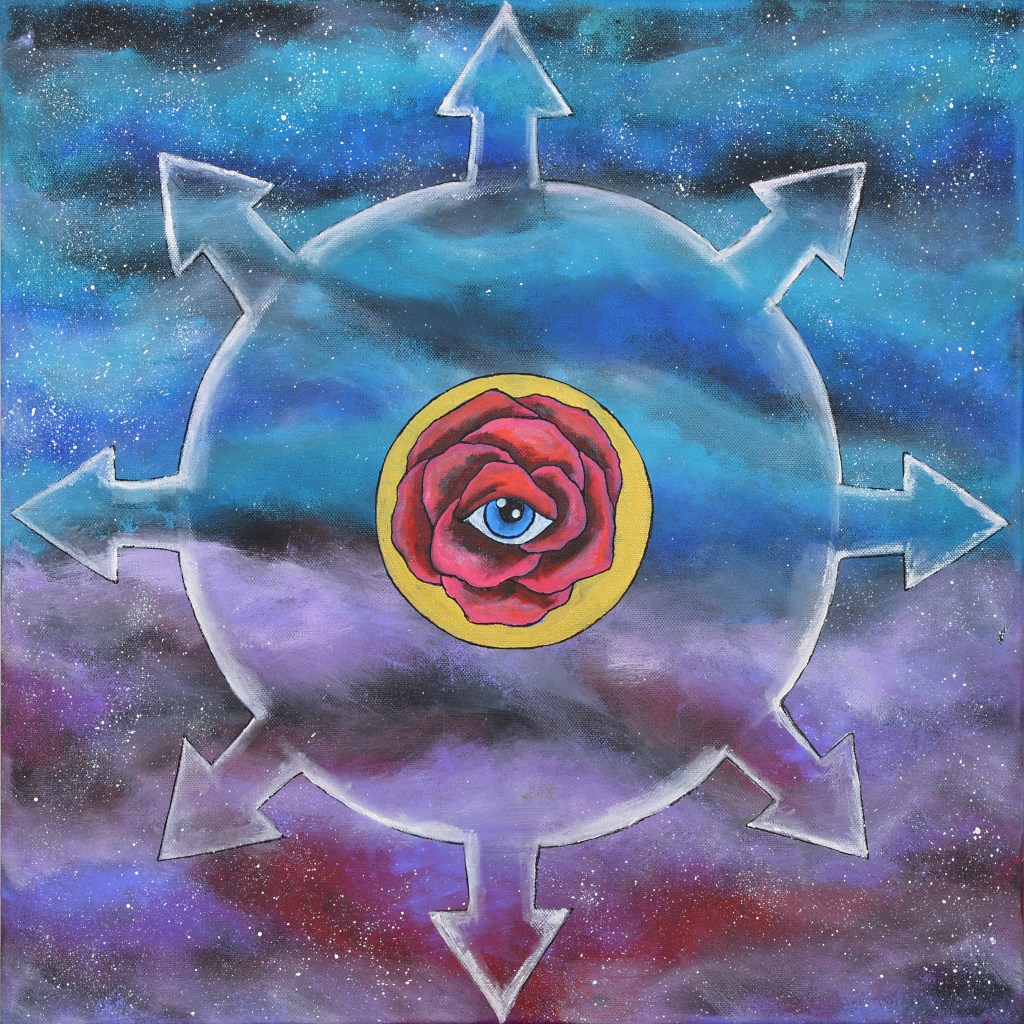 This article appears on behalf of Lilith’s Factory, a webzine about Sorcery, Feminism, Progressivism and Popculture. Please check out Lilith’s Factory for more content at the cornerstone of magick and progressive ideas.

Since Michael Moorcock’s brilliant sagas, it is often customary to ontologically divide fantasy worlds into Order vs. If Moorcock had the merit, in his Multiverse, of bringing a breath of fresh air into the monotheistic paradigm of the opposition good/evil, he finally takes over the classical ancient duality. In this one, the cosmic order (the term cosmos etymologically implies the notion of Order) is constantly threatened by the forces of Chaos embodied by the monsters and the giants. This absolutely destructive Chaos is opposed to the order wanted and thought by the gods. It is worth mentioning that the Warhammer game universe pushes this dual atmosphere to its pinnacle.

In the end, Abrahamism has only developed this ancient opposition: God’s perfect and unchanging order is threatened by Satan, who is evil and gratuitously destructive.

Of course, in real life and in real magic, nothing of the sort exists. If Chaos is present in the Universe, the forces of Chaos are forces of change, shaking up the status quo. These forces are necessary for an evolution to take place, but they contain within them, in potential, the creative renewal.

Let us also note that the mythological titan forces have always been associated with the feminine. The murder of Tiamat by Marduk, that of Ymir by Odin/Vé/Vili, that of the titans by Zeus marks each time the advent of patriarchy. As much the classical mythological stories, as the religious ones afterwards, were conceived to crush the cults to the paleo and neolithic Goddess and to perpetuate the male dominance knowingly associated to the rational, to the life, to the solar, to the luminous and to the harmonious ordered on the woman associated to the night, to the darkness, to the sorcery, to the death, to the imaginary, to the trance and to the monstrous.

This horizontal, non-transcendental spirituality places individual freedom at the heart of its morality and can be declined in atheistic, animistic or pantheistic mode. It operates in any case a long and deep work of rejection of all the traditional, hierarchical and binary schemes which crystalize the collective and individual unconscious.

In doing so, we rely on certain symbols or spirits of the past associated with the “evil feminine” and “chaos” such as Lilith, an archetypal example of the opposition to patriarchy and coercion.

In our acceptance of things, the Chaos is thus, not a force of destruction, a force of individualistic renewal and of reorganization of the society allowing to leave the patriarchal fixed Order. We do not hesitate to return the traditional formula: Chaos ab Ordo.