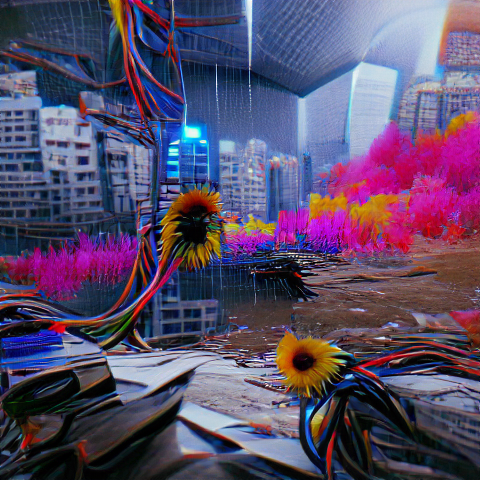 In this series, a writer from The Occult Living Room works closely with a visual artist to construct a esoteric bedtime story which is designed to provoke thought, inspire musing and encourage moments of gnosis.

The following is a collaboration and creative exchange between Alexa Brockamp Hoggatt (words) and Maggs Rose Quartz Chaos (imagery). 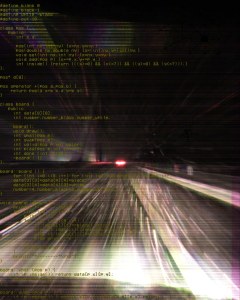 when I drive in over the bridge

and the lights like souls float up above the buildings and under the surface of the water.

They glimmer off the rain in the headlights, all these bright souls in the night,

but I remember when the city was daylight,

and we were the things that walked the night.

Now the city is a memory of itself.

I am moving through an echo.

This is a place that was, and I can still feel it’s breathing, slow and dying in the soil.

Echoes of things that already happened move in the warm light of windows,

things that happen and happen again,

a glowing light that barely holds back the night that overtakes it at the threshold. 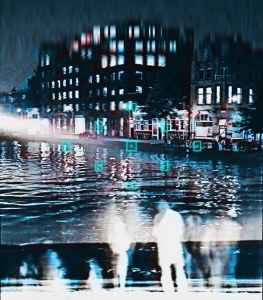 There are ghosts by the canals. 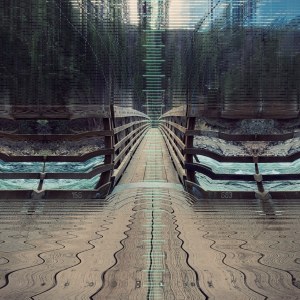 I’ve been here before and I remember only the water rushing out to sea,

and wanting to go with it, but now the streets are choked with ghosts,

and all of them ache with wanting.

The whole city is moving;

pulsing with the things the ghosts want.

Someone must have told them they are only echoes now, but that hasn’t weakened them at all. 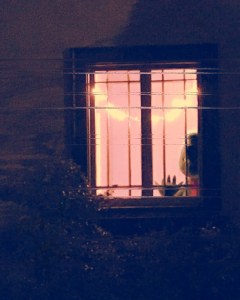 Does anything ever die?

I can see the ghosts clearly in the streetlights:

The echo that lingers, the part that never leaves. 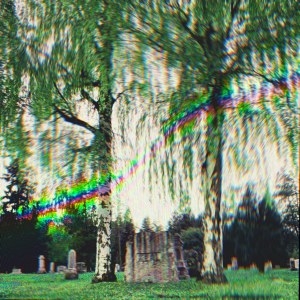 I don’t know which of us is changing.

Is there a difference between how we see things and how they are?

Are the ghosts a new feature, or something I couldn’t see before?

The streets strain under the weight of them.

How many can they hold before it all sinks beneath the sea like the lost city?

They are hazy, indistinct and familiar.

…How many of these ghosts are me?